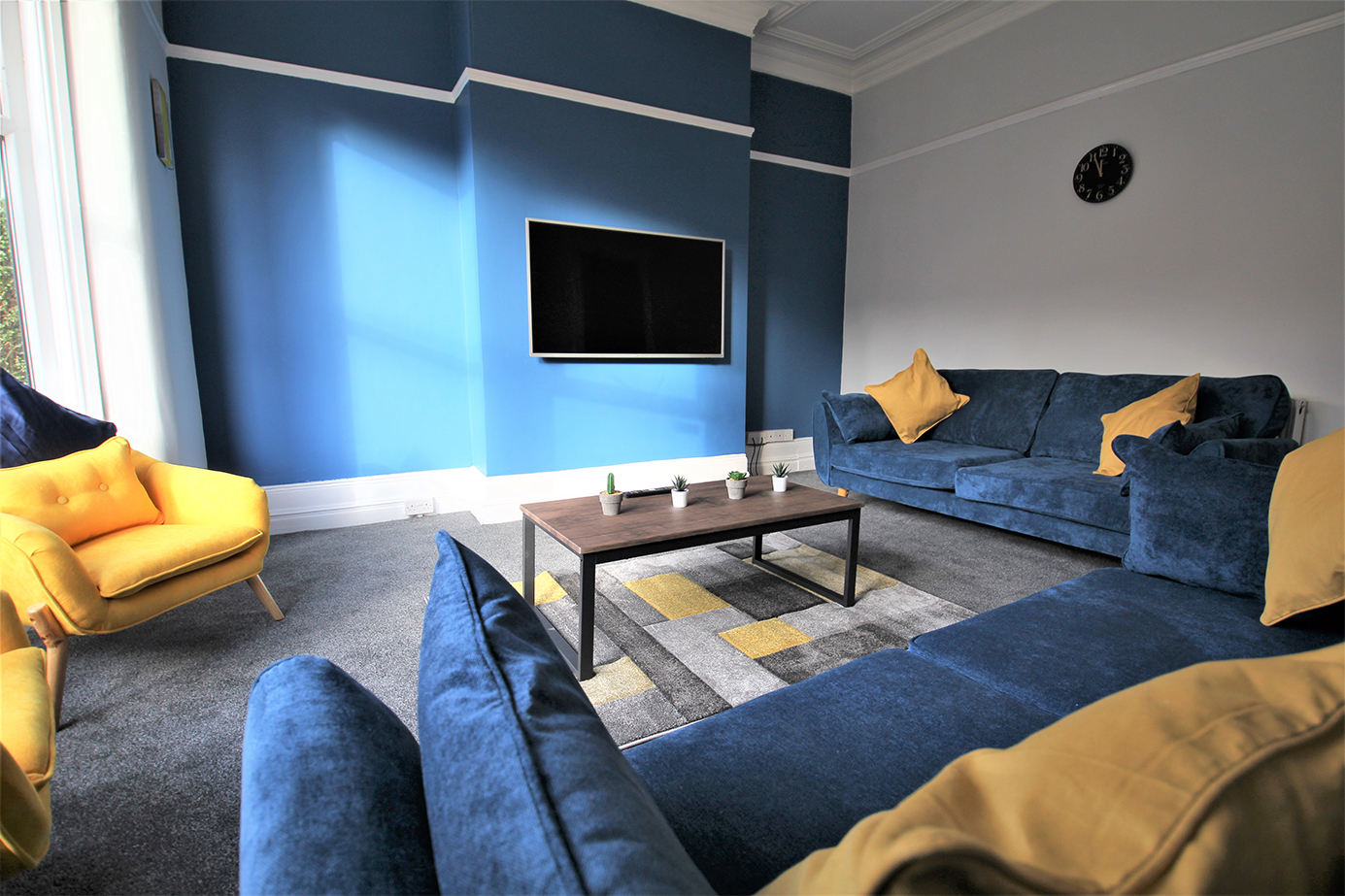 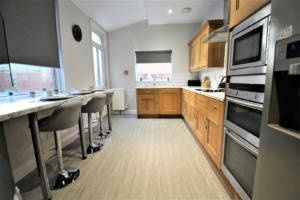 It is estimated that the student population in Leeds has risen to more than 70,000 living in and around the city over the past year. It is certainly proving to be one of the busiest periods on record at Sugarhouse Properties for students signing up for their accommodation for the following academic year.

Many students seem to have bigger budgets than ever before and it is the more expensive properties in the most sought-after locations, that are generating the most interest and getting snapped up first.

Right now the most popular locations appear to be Hyde Park, Headingley, Woodhouse and Burley with good transport links and proximity to university campuses, they also have many shops, bars and restaurants available. The next most popular areas include the City Centre, Kirkstall, Chapel Allerton, Roundhay and Meanwood. Sugarhouse Properties still have some availability in most of these areas including bills inclusive packages. 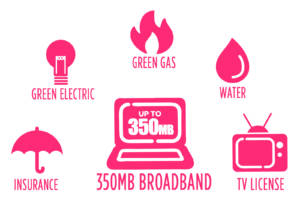 If you are not already looking for your Leeds accommodation for 2022-23, it’s something you should be thinking about sooner rather than later and we can help you.

Check out the Sugarhouse Guide to House Hunting. 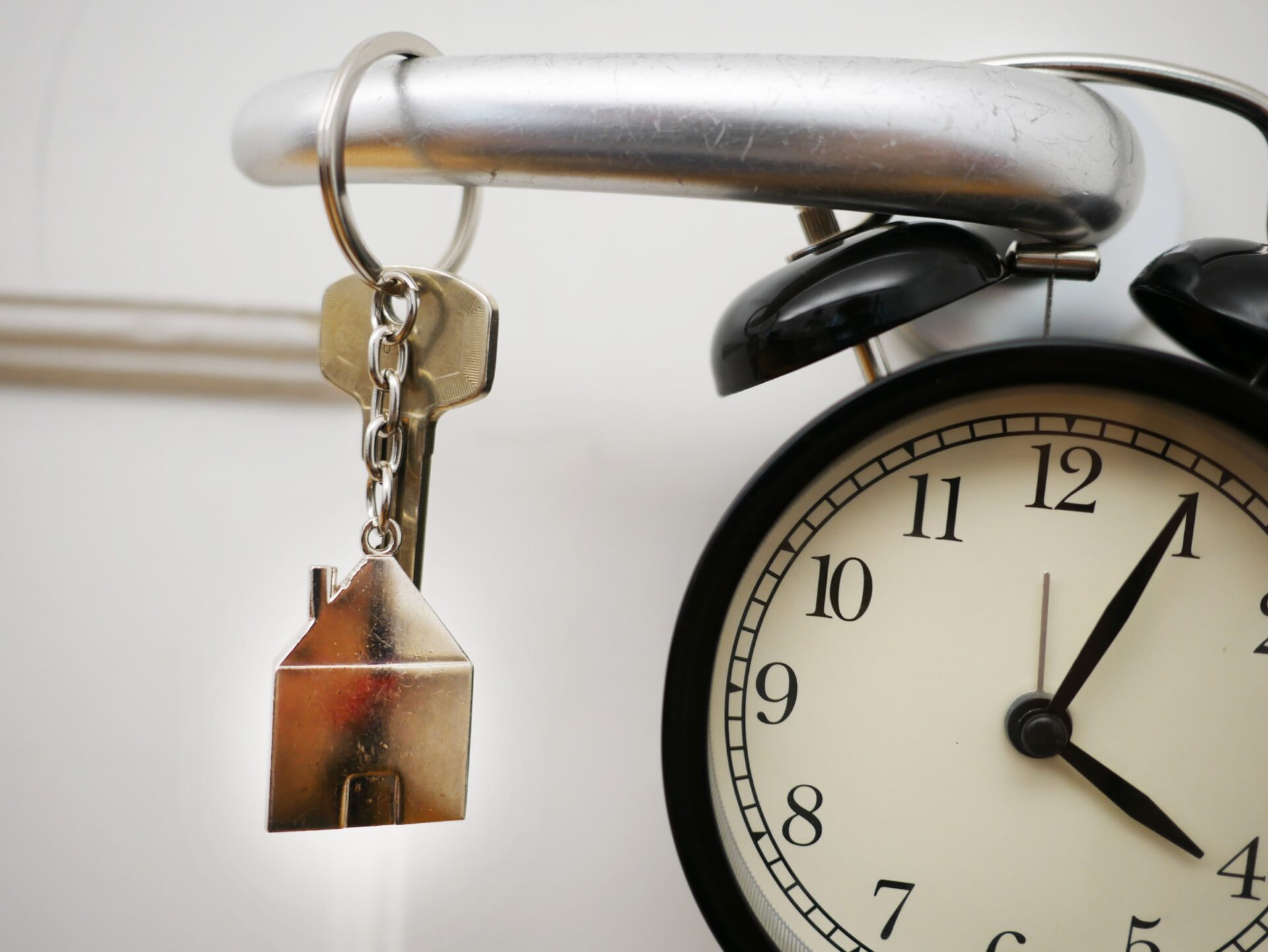 The Countdown to Moving Out 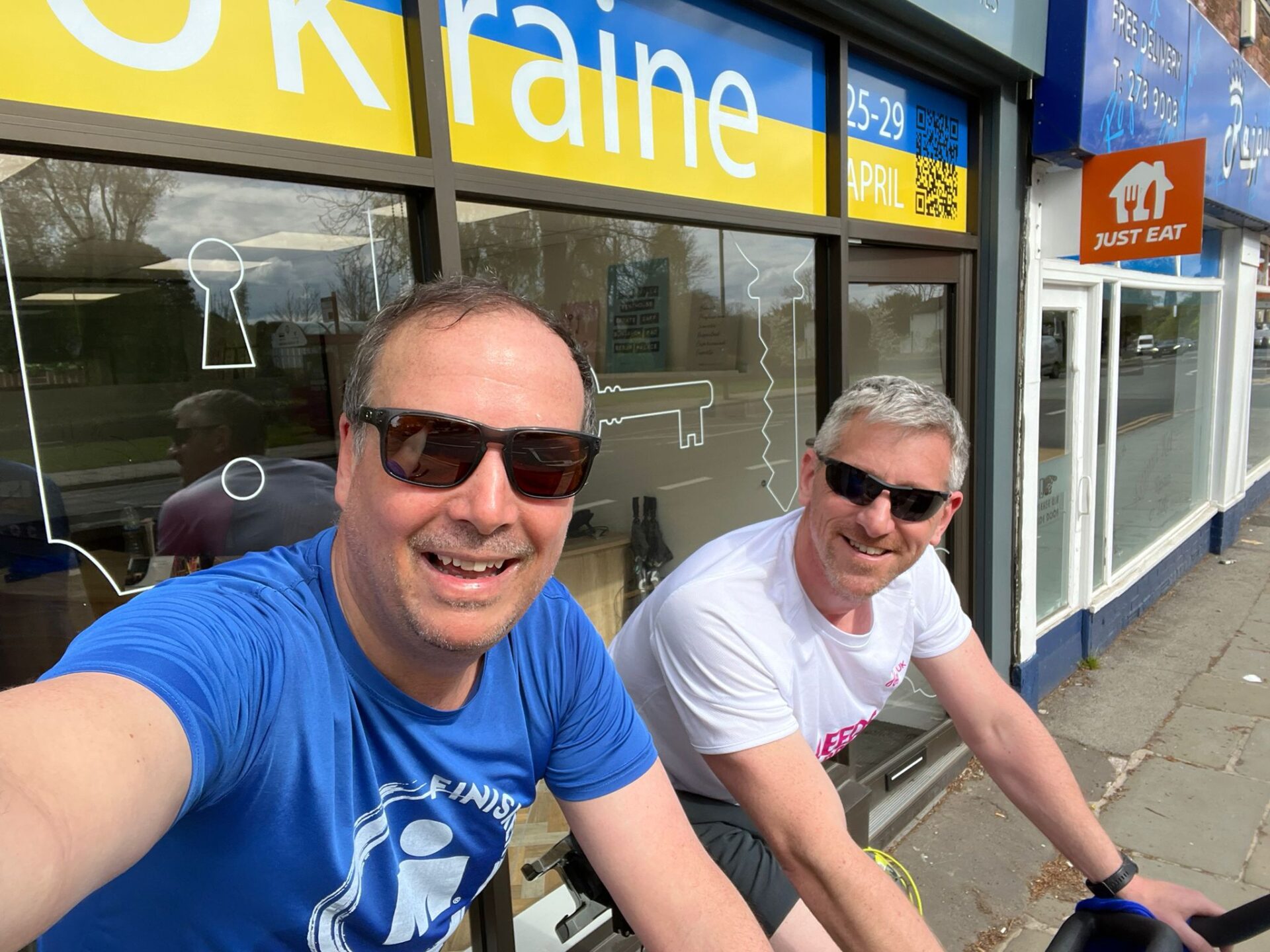 The Road to Ukraine 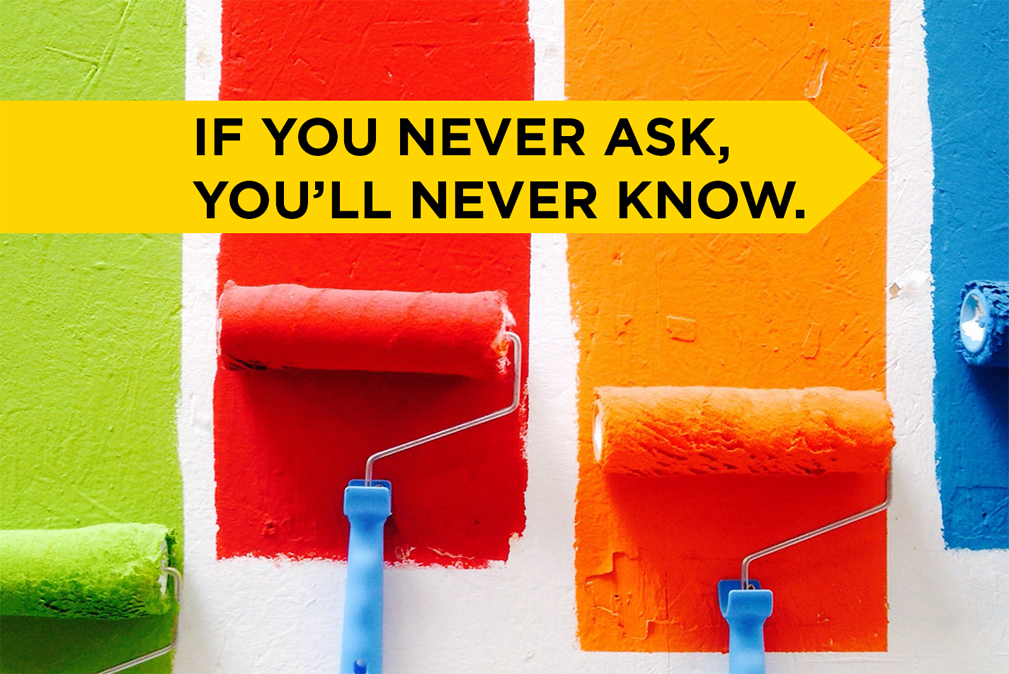 We work for you too!

This error message is only visible to WordPress admins