Our area guide to Yeadon for Students & Professionals renting in Leeds

Yeadon is the location for the Leeds / Bradford Airport, but there's more to the area than just transport convenience and houses to rent in Yeadon offer plenty of options. There's a quaint village centre with a smattering of bars, restaurants & pubs 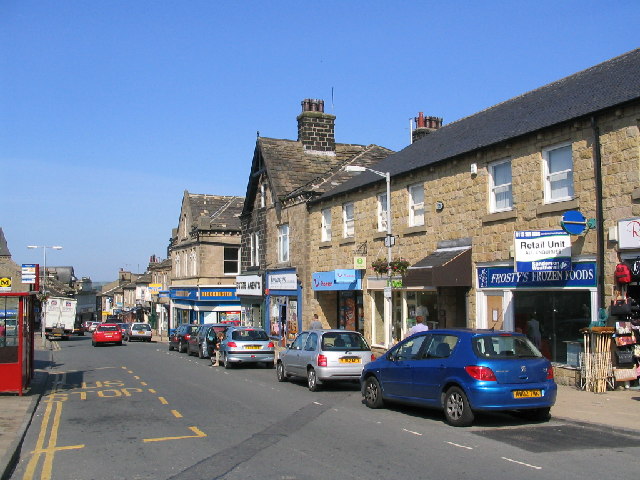 Your guide to Yeadon

Yeadon is the location for the Leeds / Bradford Airport, but there’s more to the area than just transport convenience and houses to rent in Yeadon offer plenty of options. There’s a quaint village centre with a smattering of bars and restaurants and a whole host of local pubs. With a huge supermarket in the centre of town and amenities aplenty, Yeadon is a great base for Leeds and further afield.

Leeds city centre is a short bus ride away whilst nearby Bradford boasts the National Media Museum and stunning Alhambra Theatre which are both worth a visit. Whether you want to drive to the Yorkshire Dales or fly to the Costa del Sol, Yeadon offers you the option with good bus routes and the International Leeds Bradford Airport making its home here. The Dales are within easy reach and it’s a great spot for those who like to explore.

For local recreation, Yeadon Tarn is a large expanse of water which appeals to anglers and boaters and offers a great spot for a walk or a bag of chips from one of Yeadon’s famous chippies. The centre also offers a handful of good pubs, cafes and restaurants, as well as a good selection of local shops and a large supermarket.

Houses to rent in Yeadon vary from attractive Yorkshire stone terraces to modern semi’s, and there are plenty of options for professional renters and families.

This error message is only visible to WordPress admins