Our area guide to Pudsey for Students & Professionals renting in Leeds

Pudsey is a thriving market town, situated in the West of Leeds and is part of the county of West Yorkshire.

Your guide to Pudsey

Historically, Pudsey was a proud market town that had retained its independence however, in 1974 it became part of the metropolitan borough of the City of Leeds. The town belongs to and lends its name to the parliamentary constituency of Pudsey and that has also given its name to the mascot of BBC’s Children in need, ‘Pudsey Bear’ – named by Joanna Lane who worked for the BBC at the time and whose grandfather was the mayor of Pudsey.

Pudsey is home to a number of well-known recreational parks, of which Pudsey Park is the largest. It has a number of animal attractions, a tropical greenhouse and has the West Leeds Country Park Visitor Centre within the park, making it a popular family area for visiting. There are many local events that take place throughout the year in Pudsey such as the Pudsey Carnival/Gala that takes place in June; helping bring the community together and with what makes for a fun, family, day out. There are also several walks available with easy and nearby access into pretty woodland and surrounding farmland in and between Pudsey and Tong Village.

There are three high schools, several sought after primary schools and neighbouring areas within Pudsey. The town centre has a range of facilities and services including a shopping centre with high street names, independent retailers, banks and estate agents as well as popular eateries and an array of bars/pubs. The popular Owlcotes Centre hosts a large Asda and Marks and Spencers retail outlet which is just a short walk/drive from the town centre ensuring essential shopping is on hand. 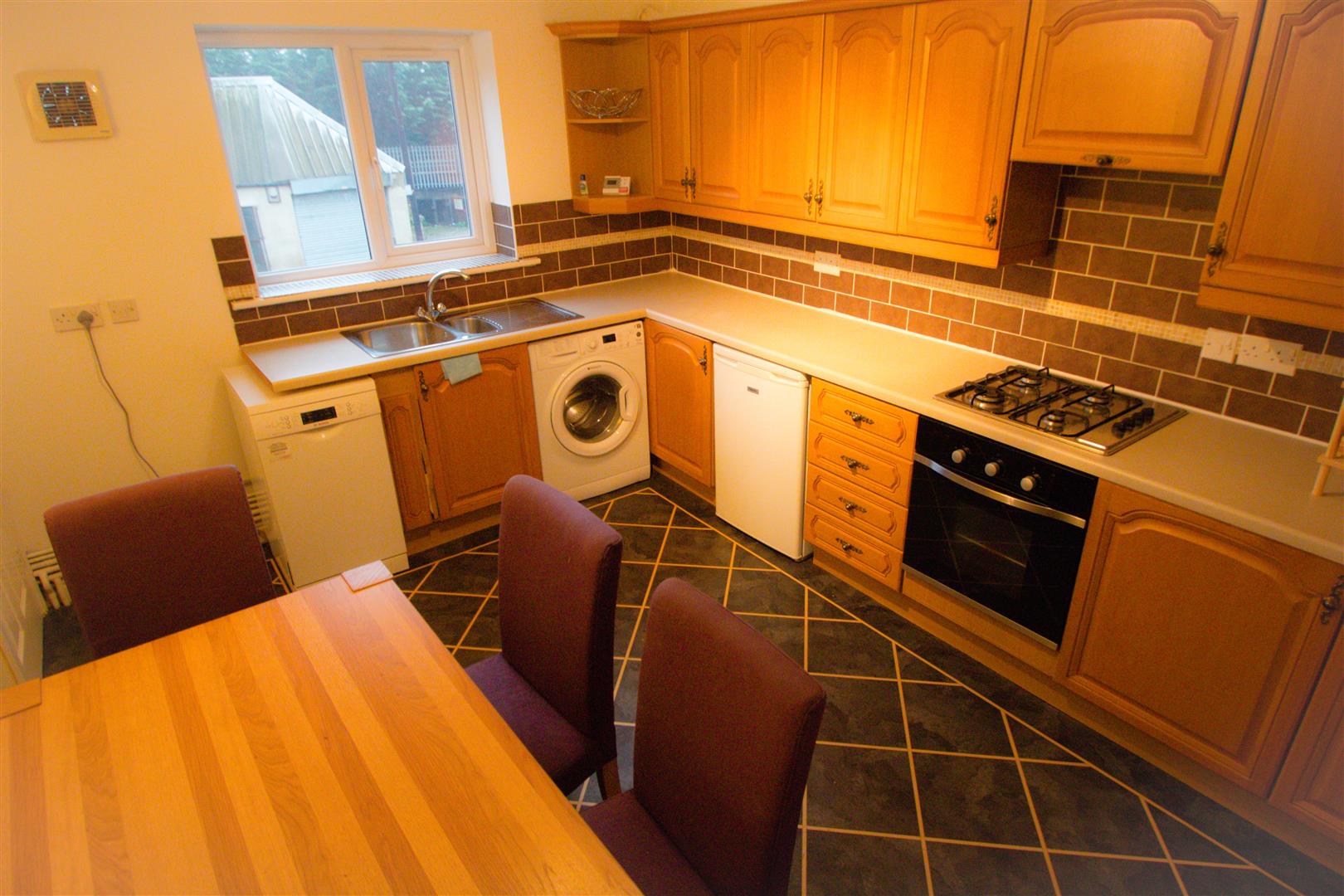 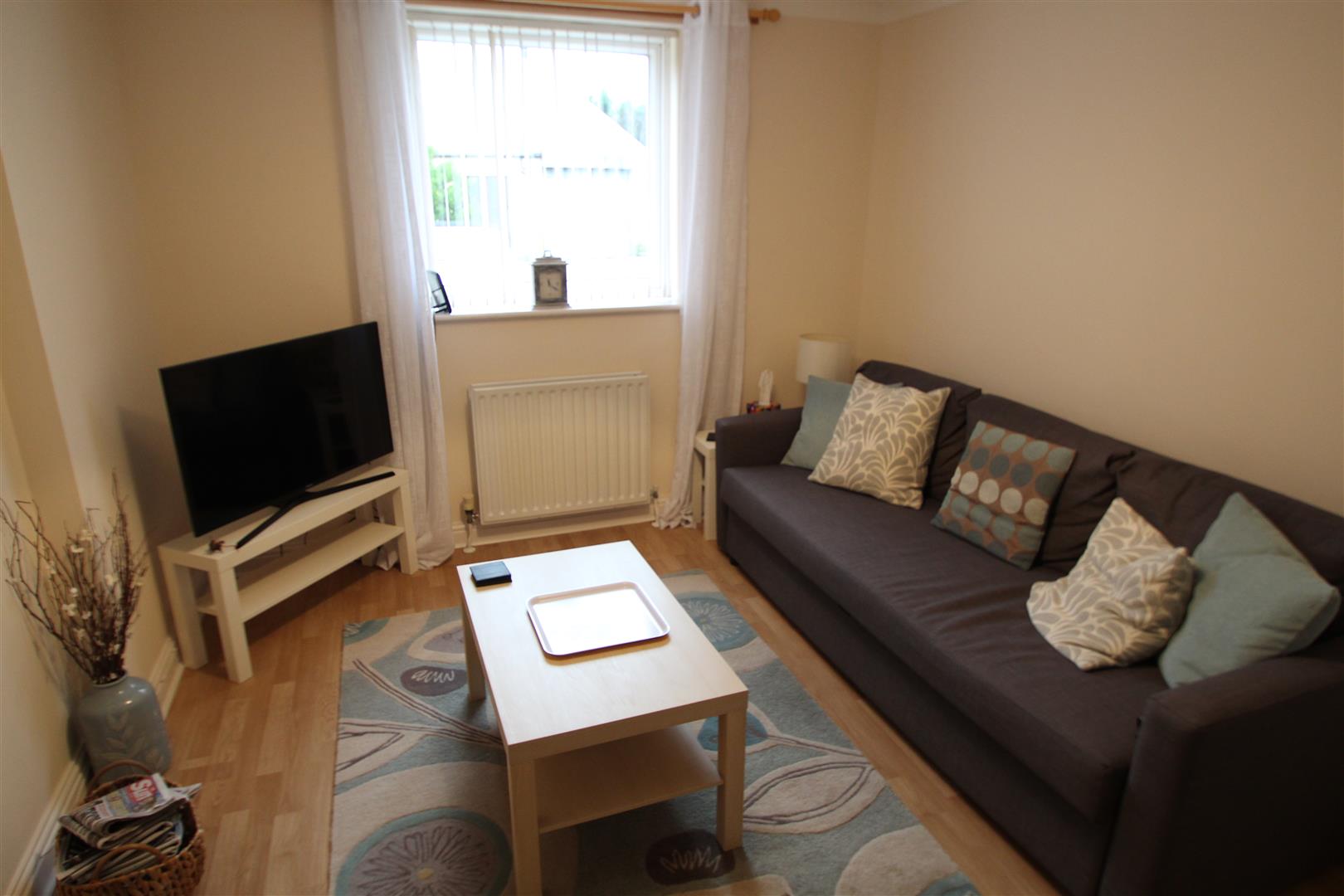 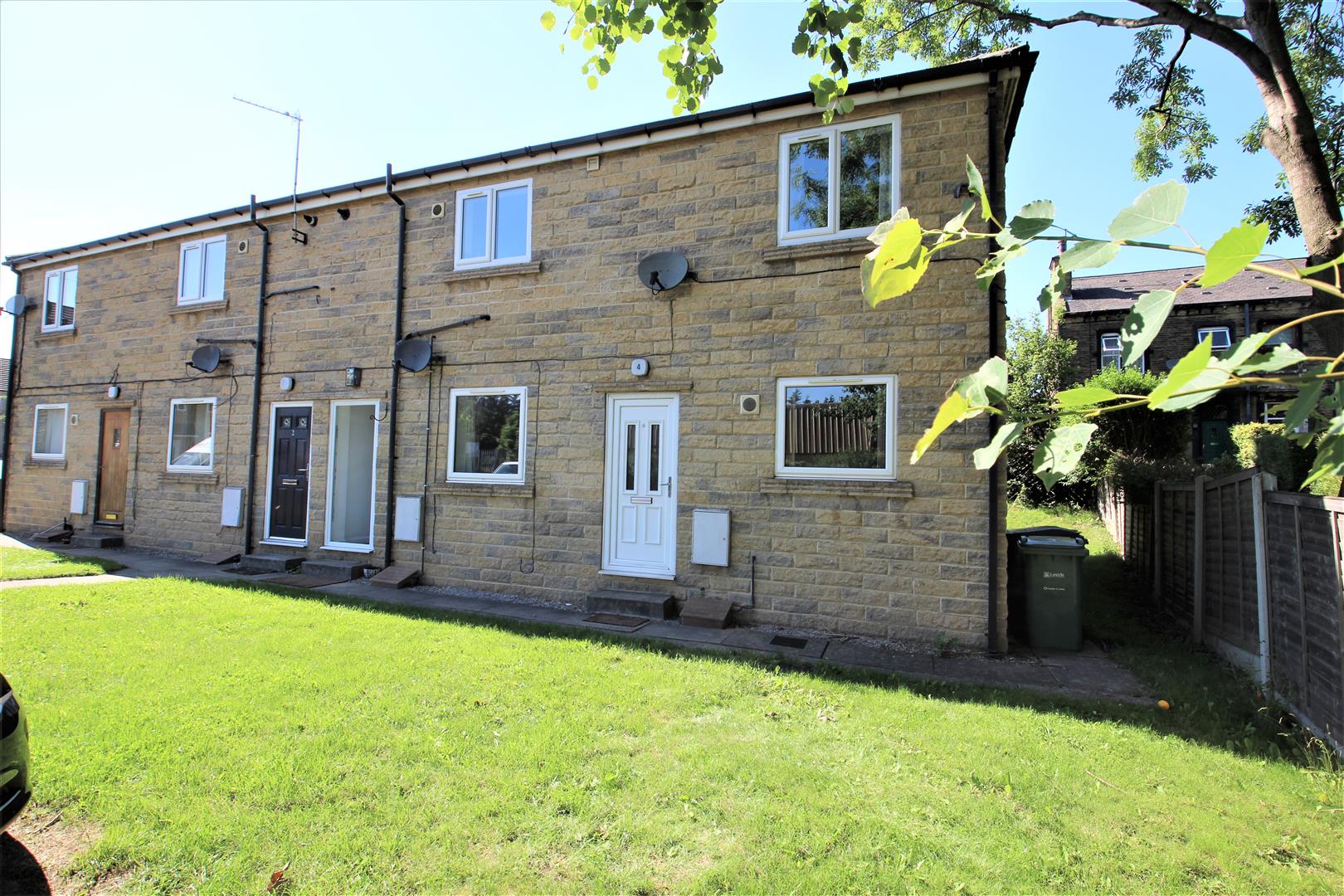 🏠 Are you looking for a room in a shared house?